Several weeks back I talked about how the secret to social media success was CARING. Today, I want to share a story that illustrates this point. It comes from a successful entrepreneur who used it in the offline world, and it’s all so simple that it’s genius… 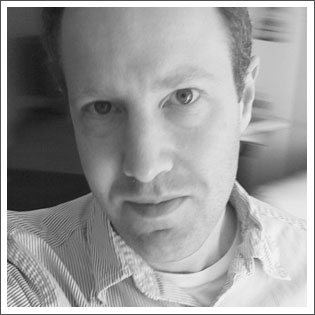 Todd Smith was recently interviewed on Mixergy.com, explaining his career. One story that really stuck out was how he succeeded in selling real estate.

Todd was a licensed realtor working at a well-established real estate agency. He was young, and needed to find houses to sell. To get listings, he focused his efforts on people who were determined to sell their own homes. These are called “For Sale By Owner” or FSBO homes.

Now, many realtors target FSBOs, cold calling again and again, trying to convince the owners to list their home with a realtor, instead of going off on their own.

But Todd did something different.

On the first day a homeowner listed their own house for sale without a realtor, Todd would give them a call. But instead of pounding them with a sales pitch, he offered to help. He would tell them that he wants to help them with their goal of selling their house without a realtor.

He offered them a thick ‘sales kit,’ which included a ton of information on how a homeowner can sell their own home. There were marketing tips, negotiation tips, sample contracts, etc.

But that wasn’t all. He told them that if they did receive an offer, he would gladly come over and write up the contract for free. To top it off – he would even give them “for sale by owner” signs to put out in their yard.

So what was in it for Todd? Three things:

You can listen to Todd tell this story in his own words at around minute 21:45 of this interview. What was the result of his efforts? He was voted into RE/MAX’s Hall of Fame at age 28.

So what can we learn from Todd’s experience? A few things:

Most people are not willing to do what it takes to be successful. They take the quickest line to their goal, and disregard anyone who doesn’t serve THEIR needs at the moment they want them to.

Todd took a different route. One that helped.