Yesterday I talked about “the magical elves” of new media – how some publishing & media companies are confusing “strategy” with cost cutting. Today I want to give an example of what I mean from another industry, and another time. Inherent in this discussion is the exploration of how we value a brand and the trust it has built over the course of years.

Let’s talk about two events in 1970, and how each illustrated different approaches to treating the value of a brand’s assets. The companies are MGM and Disney, the former sold some of its most precious assets to fund the building of a Las Vegas hotel. The latter spent money to archive and preserve it’s history.

(note: huge thanks to Jim Hill for his blog post covering this topic.) 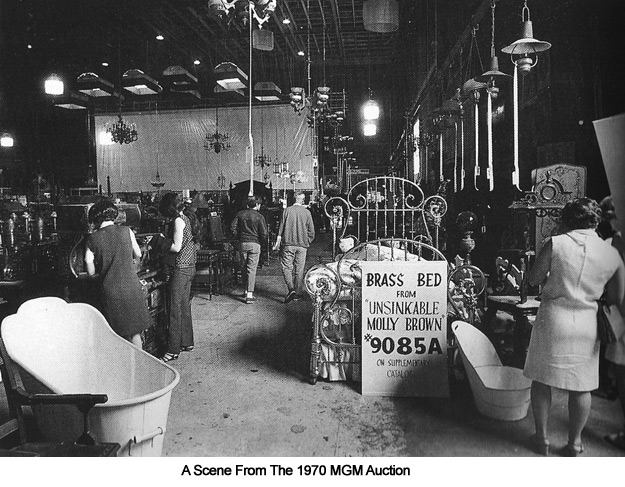 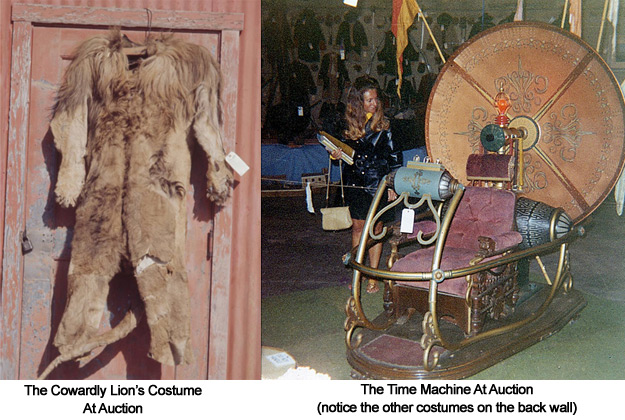 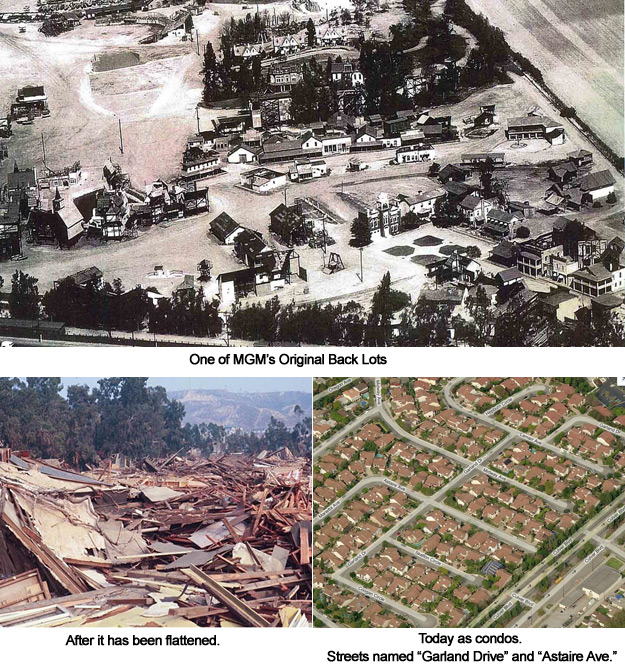 Why am I obsessing over these two events, and why should you care? Here are a few lessons I am considering from the examples above:

Overall, I think I am sensitive to the tradeoff we make with success, or more specifically, revenue. Sometimes, success truly creates something that never existed before – it is a skill, a gift when that works out. But other times, there are hidden costs. In a world where quarterly numbers seem to be valued more than anything, when you take the long view, you notice what is – AND ISN’T – being created over the course of years and decades.

There is a great term – “unlocking value,” which many people use to justify a new strategy that turns art into a commodity. Be careful not only in what is created, but what is lost.