Today I want to share an example of what is possible in building community online, but I also want to consider the limitations of online community. This discussion will be framed within an online community I have been researching recently: the LEGO community, and in particular adult fans of LEGO who collect and build some amazing creations.

LEGO has a thriving community of fans of all ages, and in the past decade, LEGO has really embraced this. The web has been an incredible gift to these fans, and they are now able to share their creations, information about new sets, chat with each other, and purchase rare pieces. I think it’s a great microcosm of what we mean when we talk about online community, so let’s use it for our example here.

But first, I want to share some original LEGO creations by members of the community, to illustrate how detailed and inventive their ideas are: 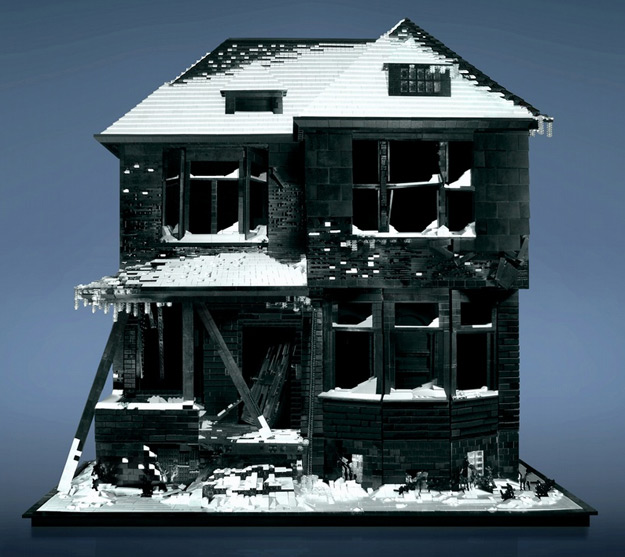 Unbelievably, this is entirely made out of LEGO. 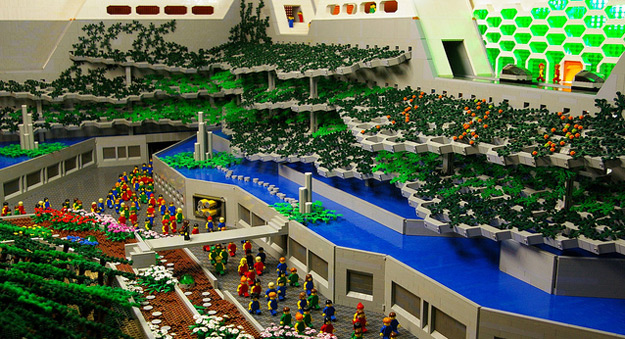 A scene from the movie Logan’s Run, in LEGO. 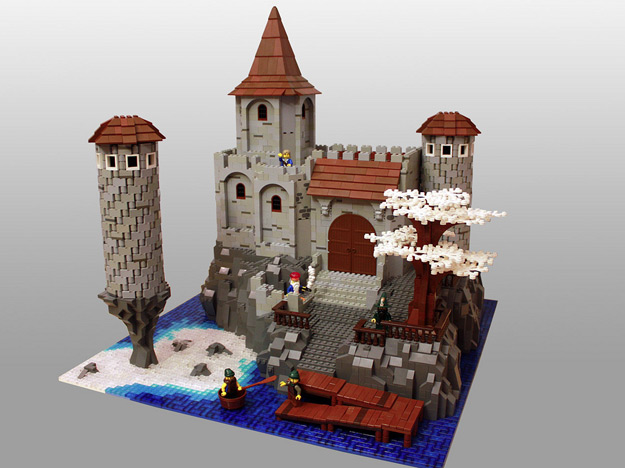 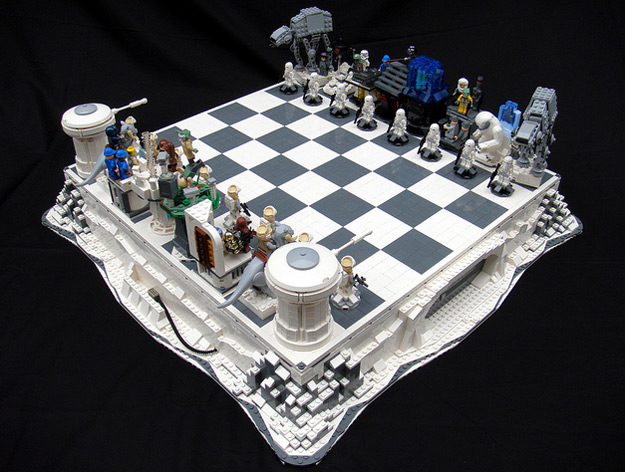 But these are just images of THINGS. What is far more interesting is what goes on behind the scenes that drives the interest, passion, and creation of them.

Here is a sampling of the online LEGO community.

The Strengths of Online Community

These are incredible benefits. But there is a flipside, where the term “community” is stretched to its limits. Let’s explore that as well:

The Limitations of Online Community

I read three other things this week that relate to the possibility and limits of online community:

This week, Malcolm Gladwell wrote a piece for The New Yorker about the limits of social change using social media. Anil Dash gave a counterpoint, explaining that social change may look different today than it did in the 1960s.

The blog TechCrunch was sold to AOL this week, and in a post, they describe itself as a community:

“In the end that’s true. TechCrunch is a community. A community of great writers, great employees, and great readers.”

I understand why businesses feel that way, they are in the bubble – they are honoring the fact that without their audience and without people, that the business wouldn’t survive.

But clearly, the community had no say in the ownership, in the decision to move to AOL. The community is on the receiving end of the blog, their power is that they decide to comment, decide to buy tickets to TechCrunch events.

TechCrunch just sold their community for $25+ million. The current CEO of AOL supports editorial independence. Will the next? The one after that? What about when AOL merges, or changes direction, and their next CEO isn’t so content focused? Community is a long term commitment to it’s members, and deals like this remind me that the “value” of it often manifests itself in financial terms, with a few key players profiting from the collective efforts on a “community.”

But the best post I have seen on the topic is a post by Mark Schaefer this week. He tells a very compelling story which I highly recommend you read. Here is the key insight he shares from it:

“I lost sight of what it means to be a friend. It’s a word that has been social-media-cheapened and distorted for a new generation and I got caught up in it too. While many of us pontificate and debate about the heralded Age of Conversation, I’m realizing we’re not having conversations at all. Twitter is not a conversation. Commenting on blogs is not a conversation — it’s usually just a comment. We see these little smiling avatars each day without really having a clue about the person behind the picture.”