I’ve always loved the places that art brings us together as a community. In my town, one of those places was this movie theater, built around 1925: 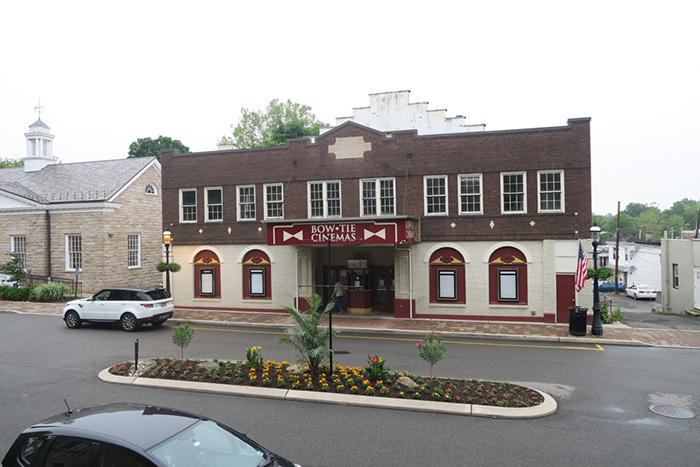 But this is what happened to it earlier this week: 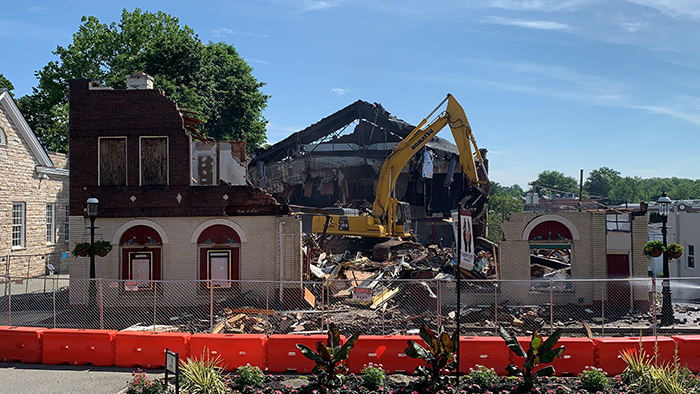 What’s left of it? This brick that I saved from the facade: 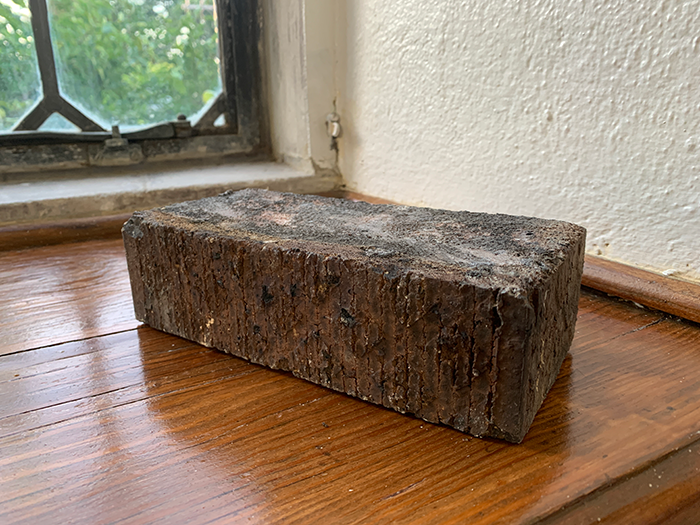 … and of course the memories of the people who saw movies in this theater, with friends, family, and fellow members of their community.

On social media, many local residents who grew up in town shared stories of waiting in a long line to watch A Hard Day’s Night in the theater in 1964, seeing Herbie, the Love Bug here in 1969, or working there in the 1980s. It was a place that anyone living in town could walk to from their home.

What will replace it? A new building with condos and two small retail stores. I have seen two different “final” plans where one has a small movie theater in the back, and one that instead has more condos in that space.

As you can imagine, there were many public meetings where people debated how to save the theater. You can read my 2,500 word post on that from three years ago here, along with photos of the interior of the theater.

As someone who loves the arts and how it brings people together, I had initially lost sleep over the thought of losing the theater. I had a private meeting with the mayor about it, attended many meetings, and listened to people on all sides of the issue. Many people worked hard to try to purchase the building, raise funds, or speak to experts from around the country who had saved similar theaters. The reality of how to possibly save it was complicated.

I spent hours this week watching them tear down the theater, and taking photo and video of the process. For a century, people were thrilled by spectacles on the screen here, and this week we filmed the final show: 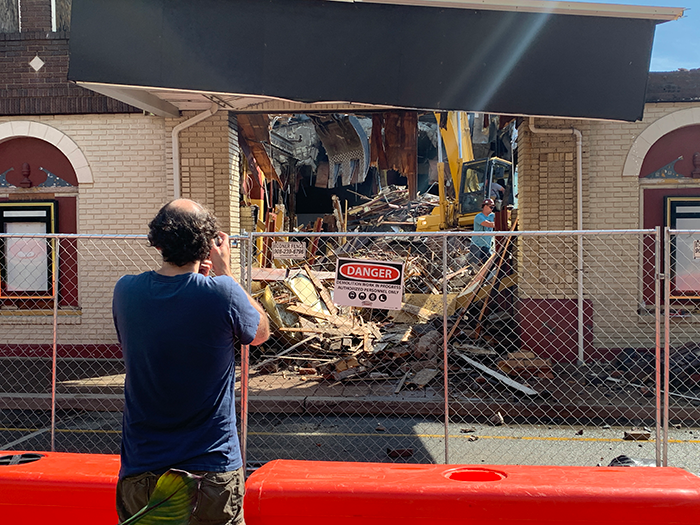 In the destruction, history is uncovered. The theater was originally one large single auditorium and screen. It would have looked similar to this theater from elsewhere in New Jersey: 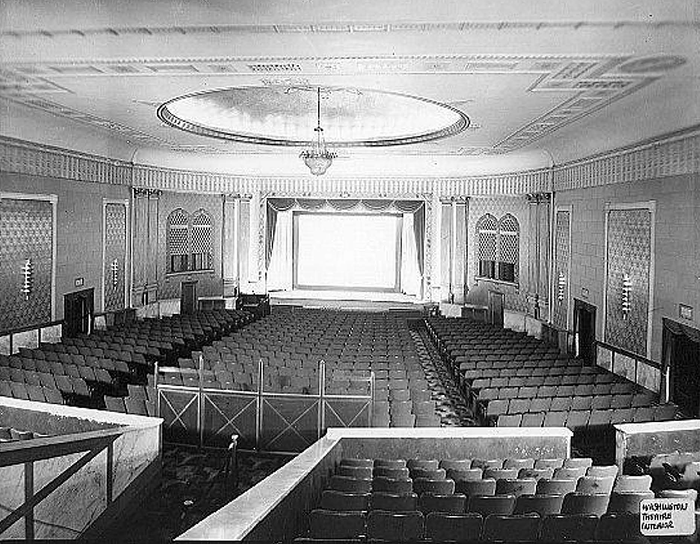 Our theater was sliced up many years ago, first to a three screen layout, then eventually a four screen. What that means is that decades ago, the building would have essentially been gutted and new smaller theaters created within it. In this photo you can see where the original theater’s decorations would have once been: 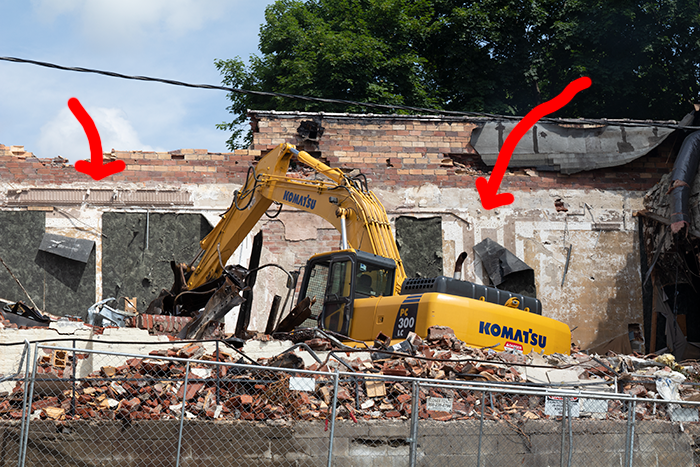 Here is a theater seat in the rubble: 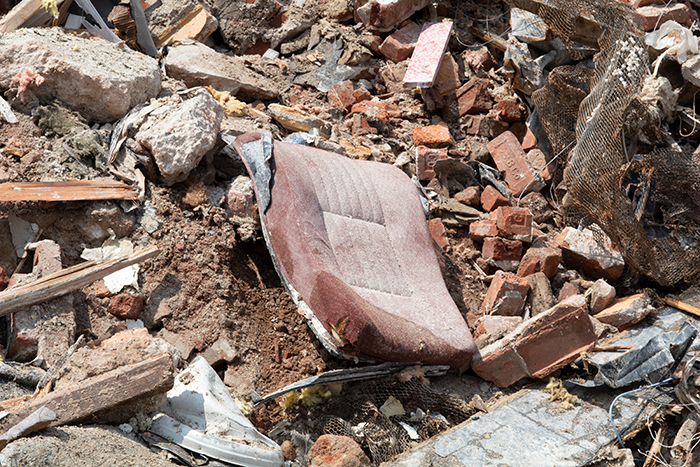 This is the theater during construction in the 1920s: 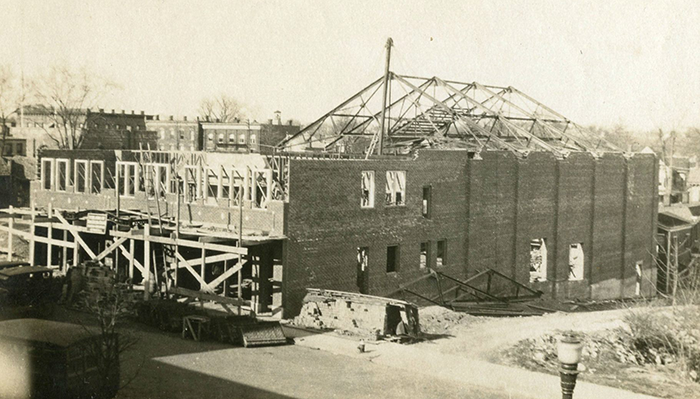 And this is its destruction this week: 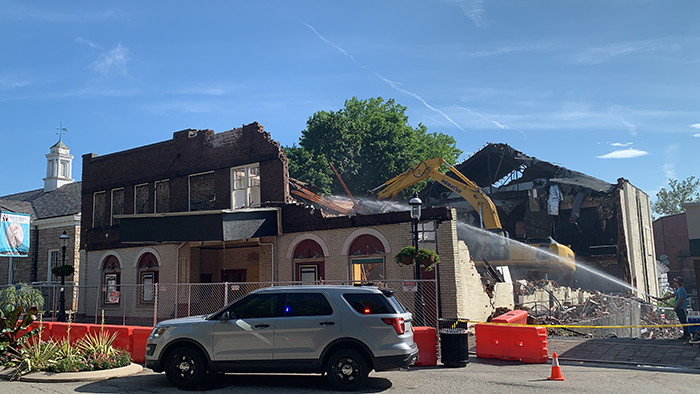 Here are the last two patrons watching the final show of the theater: 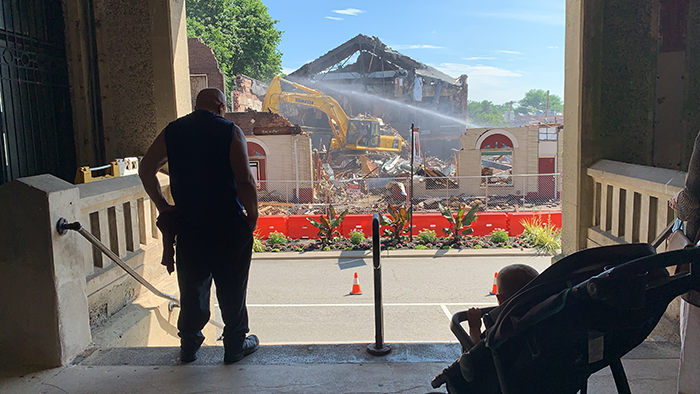 In the end, I have this brick.

What is the lesson I am taking away from all of this? It’s a simple one: support those who create and who support the arts, before they are gone. Is there an author whose work you appreciate? Send them a thank you email. Is there a local bookstore you love, but you just don’t get there often enough? Take a trip this week and set the intention to spend a certain amount of money to support them. Is there a local nonprofit in the arts? Go to their website and see how you can support them, even if it is just showing up for an event or spreading the word.

I’m asking myself how I can better celebrate creators and those who support the arts. Because, like this brick from the theater, one day my lasting contribution to the world will be the memories I helped create with those I connected with. 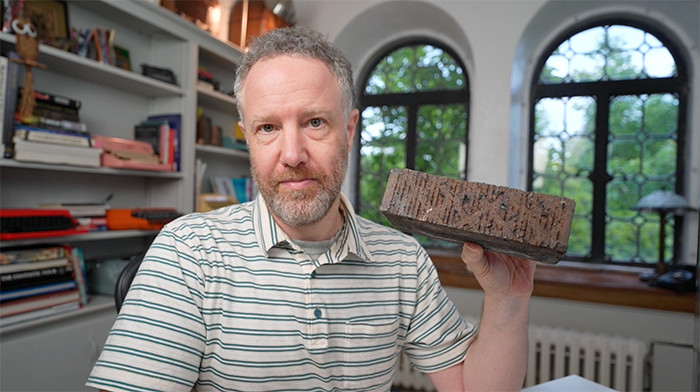 Thank you for being here with me.