Skip to content
Recently, I went to see the movie Avatar. My experience was far more complex than I had expected, and has left me considering how businesses make and break commitments to their customers. The story is in two parts, as I had to go to two theaters to try to see the film.
Theater #1: Making a False Commitment to Customers 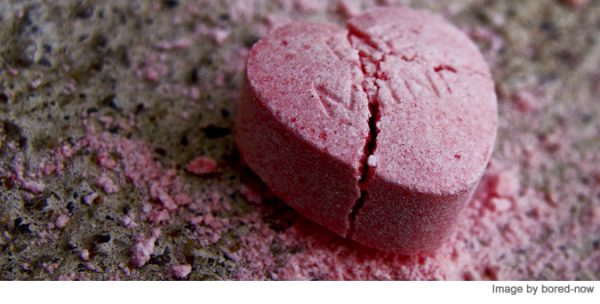 I knew the movie was created to be viewed in 3D, so I found a local theater that offered that version. The movie had just been released, so I bought my tickets online and arrived at the theater an hour early. Four people had arrived ahead of me, I chose my seat, and by the time a half hour had passed, the theater was really filling up. Once 7:30 arrived, we were amped to see the movie, having held our odd 3D glasses for an hour, wondering if they would prove magical or not.
But, before the lights dimmed, two theater employees came to the front and told us there would be a slight delay, 5-15 minutes as they got the special 3D projector set up. Here is what followed:
Now, let’s revisit how many ways the movie theater mismanaged this:
After waiting for two hours and forty five minutes, I got my refund and left the theater. Let’s compare this experience with my second attempt to see the movie.
Theater #2: Living Up to Promises 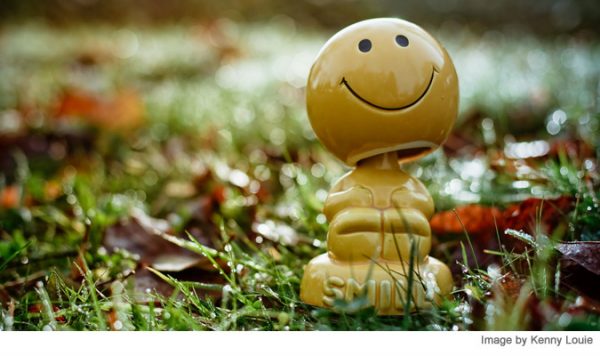 For my second attempt to see Avatar, I went two days later to a theater that offered a full IMAX 3D version of the film. I purchased my tickets online that afternoon, and arrived at the theater an hour before the show time. Here are four key ways that this experience differed from my previous attempt:
What is so interesting here is that I am not telling a story of a brand that exceeded expectations. All I wanted was for a business to live up to its promises and set reasonable expectations. For a $15 ticket to a movie, that is not a silly thing to ask.
In the end, it left me considering how many other types of businesses make partial commitments to their own products, undercut their employees and make false commitments to customers in the pursuit of revenue.
As I consider these same ideals in the online space, it reminds me of ways that some brands do a horrible job trying to connect with customers on the web, and others do a phenomenal job of leveraging social media in fun and meaningful ways that have a real affect on their business.
When you consider building your brand online, which type of business will you be?