Today I am going to review the details of the specific tactics that one nonfiction author used to get his book onto The New York Times Best Seller list. He shares what worked, what didn’t, and how expectations did and didn’t meet with reality.

The author is Eric Ries, whose book The Lean Startup came out in September. Everything listed below is directly from an interview he did with Andrew Warner at Mixergy.com, who was kind enough to allow me to outline the items discussed in the interview in this blog post. His original interview with Eric is embedded below, and I highly recommend you watch it.

The Lean Startup reached number two on the New York Times’ “Advice, How To, and Miscellaneous” Best Seller list and I have seen it at various places on the overall Best Seller list. Here are the lessons Eric shares on how he achieved this:

Something Eric mentions a couple times in the interview is that if he had put all his eggs in one basket – the landrush promotion, the book tour, the social sharing integration tools, or any other strategy he was convinced would work – he would not have made the best seller list, because each didn’t work as he expected. Overall, it illustrates how even good ideas will not guarantee results.

In fact, he found that directly asking his audience to simply buy the book was one of the best tactics that actually sold books.

Are each of these things “rules” that you should follow? Nope. This is just Eric’s experience after spending a year experimenting on his topic, with his book, targeting his audience. I encourage you to try your own experiments.

Clearly, not everyone will have the time and resources to devote that Eric did. But his story does underly that the book business is just that: a business. Yes, it has amazing and wonderful effects on our culture, our legacy, our future. But when having a successful book needs to become the cornerstone of one’s career, there is the very real need to attract attention, and convert that attention into sales.

This sounds like a brutish way to talk about books. But sometimes I feel that there are too many unicorns and butterflies surrounding the idea of a book, which almost belittles how multifaceted and powerful they are. A book is many things, including a business. Also, Eric’s story underscores the amount of work that can be required to go from being a “writer,” to becoming a “bestselling author.”

What I like most about the interview with Eric is that his passion seems undaunted, even though he clearly illustrates that none of this was easy. He spent considerable time and money to earn his achievement. He went through bouts of what have been frustrating experimentation and choices. And the result goes far beyond having his name on some list. It is clear that this passion is what drove a true movement to form in the first place. That his work extends beyond the list, beyond the book, beyond revenue.

His work will clearly have a legacy. And I imagine this to be the highest calling of any writer.

Please check out Eric’s book: The Lean Startup, and other incredible interviews Andrew has with entrepreneurs on Mixergy.com.

Here is the entire interview with Eric: 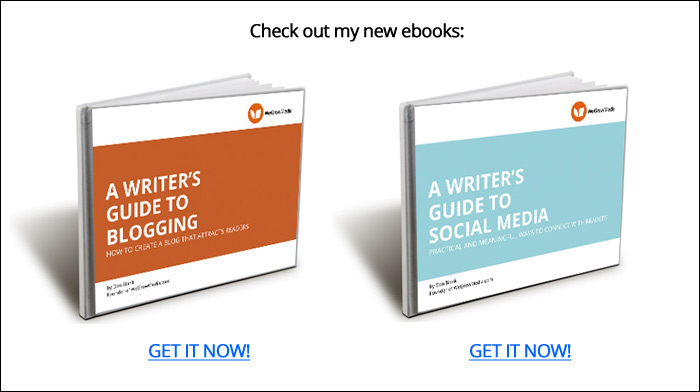