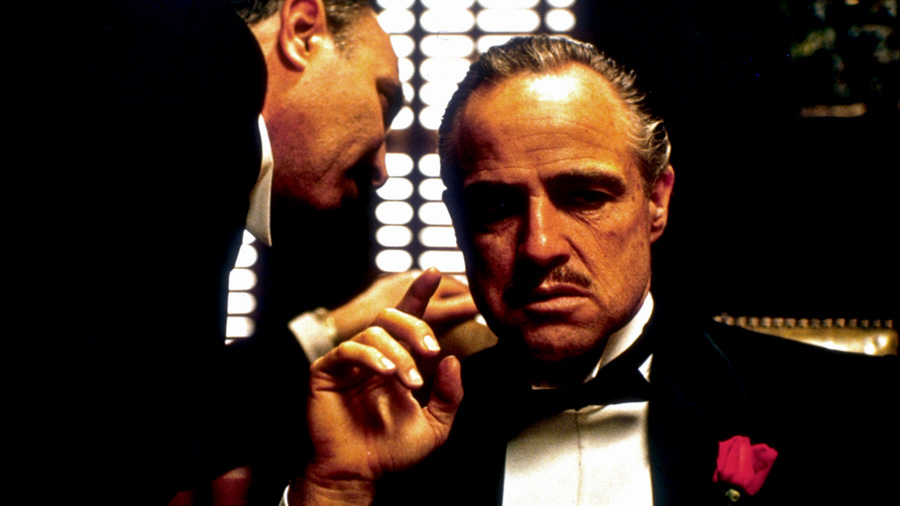 “I was told by everyone that my ideas for it were so bad.”

Listening to the commentary track by director Francis Ford Coppola on his film The Godfather, I was astounded. What is widely considered one of the greatest films ever made, Francis tells story after story about how:

Many of these decisions by the studio were meant to find popularity; the studio wanted modern popular music, not music that would be from the Sicilian countryside; actors who were easy to deal with, not an artist such as Brando; a setting in modern times of the early 1970s, not a period piece from the 1940s; more action, even when it didn’t serve the story. These were often decisions reaching for easy popularity, not integrity and vision.

As the last 40 years since the film’s release have illustrated to us, Francis was correct in sticking to his creative vision. That, regardless of what the world tells you, you have to know when to ignore others and move forward with your own vision.

It is worth noting that at the time, Francis had a young family and very little money. He was not in the situation to just “risk it all” because he was young and single and able to throw caution to the wind. He felt the same pressure that you or I may feel: that we want to create meaningful work while still living up to the obligations of life.

Now, I often train writers to do lots of research and listen to their audience to help shape their platform. So what is the difference here? Why was it right for Francis to ignore the feedback of others? Because for The Godfather, others were making decisions based on a financial budget, not on creative vision. THIS is when you ignore others. When the goal of the decision-making is focused on short-term thinking only.

What Francis created inspired so many others, and to this day, the movie is just breathtaking. He turned what was intended to be a throwaway film into a touchstone for a generation.

As a writer, you need to have courage. The ideas you will be made fun of for now may well be what you are admired for 40 years later.