I think a lot about the past. About what came before.

What we can hold in our hands, still, after decades. And what we cannot.

About what these things represent. And that which is gone, which still lives in our minds and actions.

As I work with writers, I am reminded. That your platform is what exists in people’s minds. Not just in the manifestations of what you create: a twitter feed; a blog; or even (dare I say) a book.

When you strip a person of everything they own. Everything they are. Everyone they know. Everywhere that is comfortable. What is left is what is in their mind/heart/soul, and what they choose to do with it. (hat tip: Victor Frankl)

For some reason, we tend to seek immediate popularity. Validation. Recognition. And sure, that is interesting. Merely interesting.

But what lasts is what is intriguing to me. What lives beyond us after we leave a room; after someone puts down your book; after they no longer follow you on Twitter.

What ideas. Inspiration. Information. Character. Which of these stays with them. Morphs. Changes. Effects their actions in small ways, even years later. Decades later. And how do their actions and attitudes affect those around them. From generation to generation.

Your legacy. At once hidden in tiny actions. But profound in how it has shaped people’s lives.

What you are is not what I see. It is what lies below the surface.

I have been obsessed with old Hollywood. How it started. Who started it. Do you remember the Keystone Cops? Charlie Chaplin’s character “the tramp?” These were some of the most popular comedy brands of the silent era of film.

They were groomed into being by a man you have likely never heard of: Mack Sennett. He had a very successful film studio in the silent era called Keystone Studios.

Do you know what now stands on the ground where those things were created? A fast food restaurant.

And 100 feet behind it was Hollywood’s first indoor sound stage – the very first place designed for shooting films with sound. That building is now a self-storage facility. All of these things were a part of Mack’s Keystone Studios.

This is what you see driving down Glendale Boulevard today: the Jack in the Box is where the open air stages used to be, where Charlie Chaplin made his first films as The Tramp, and Keystone Cops were filmed; the large building in the background was the first indoor sound stage: 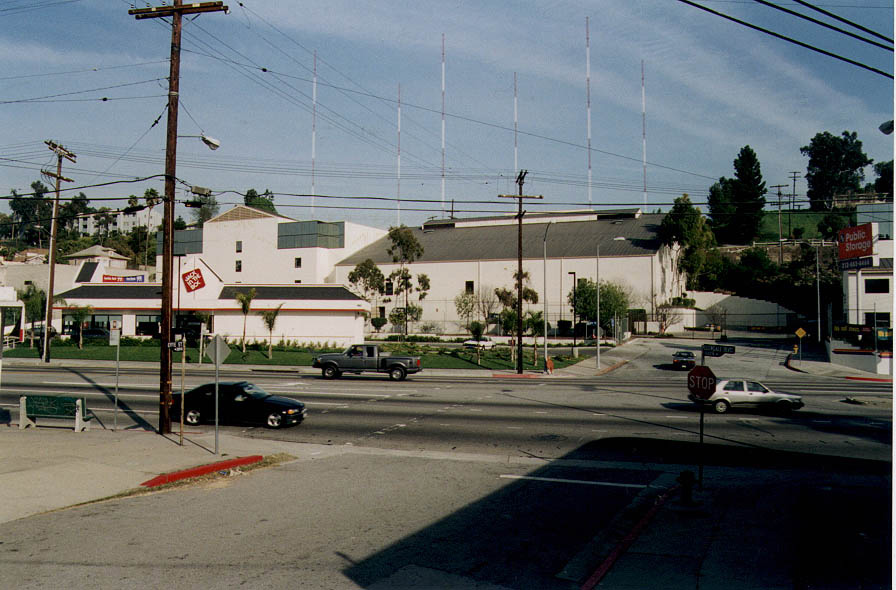 Here is another look: 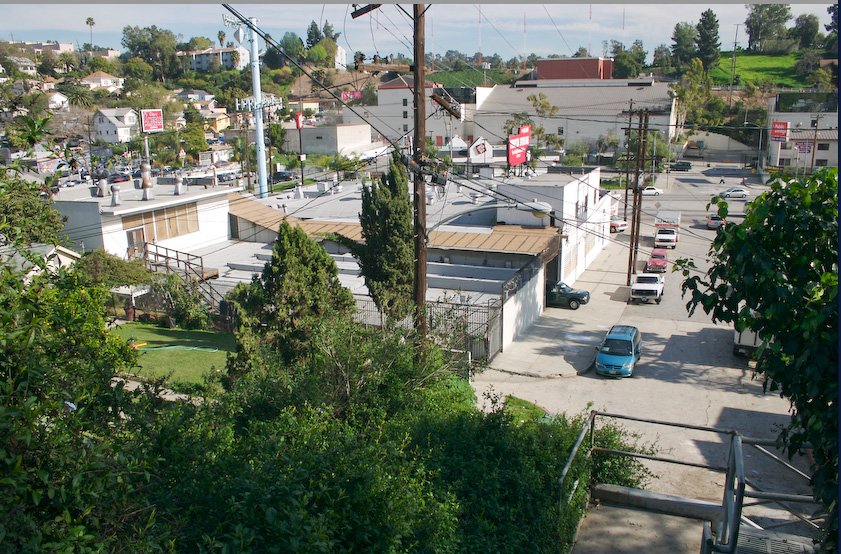 And that same photo overlayed with Keystone Studios as it looked in the early 20th century. The structures in the foreground were open air stages where things were filmed before sound: 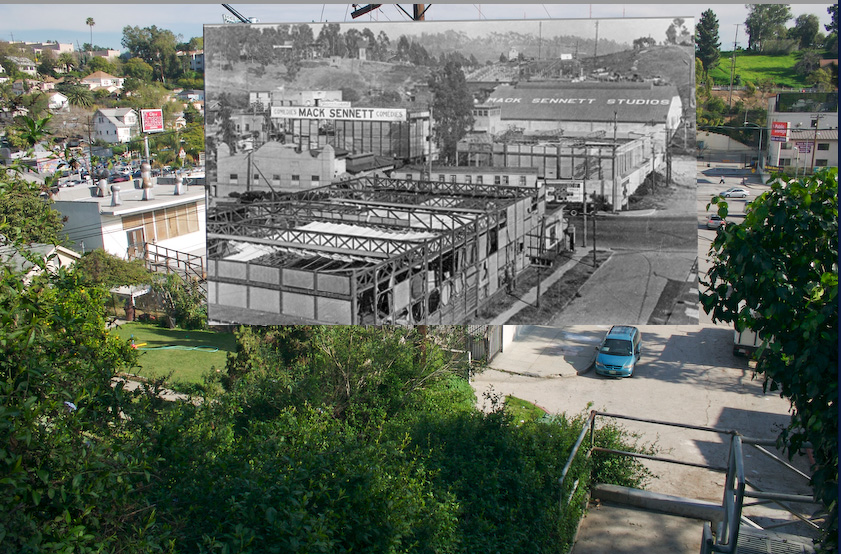 Driving by these places today, you would never know. Because their legacy is not represented in that place. It is elsewhere, moved on from where it was created. In a way, that is shame. But that is how time works.

What will your legacy look like, decades from now? A century from now? If you think it will be a physical book or something else that can be held, you are likely mistaken. If you think it may be a place with a plaque with your name on it, you may be surprised to learn that it becomes a fast food restaurant.

The effect of your work is often a little below the surface. People who love your books or whatever else you create will rarely send you a message telling you. Instead, your legacy is forged in silence, often unknown to you, the creator. You inspire someone in a small way, help shape their worldview, and down the road, these things affect an action they take.

Even if you have a physical book in a store, an artifact, this thing is not your legacy. It is a delivery mechanism for the potential of your legacy. People may not honor the artifact, just as the birthplace of one of movie’s most beloved characters is now where you can pickup a burger and fries via drive thru.

But I do get sentimental about artifacts. They are reminders of what came before. They aid in discovery of what was. And I can’t help but imagine how they helped breathe life into what will be.

So what became of Mack Sennet? You can read about him on Wikipedia. But mostly, for generations to come, people will experience his work, but never know his name.

Here are the Keystone Cops:

The first film Chaplin appears in as The Tramp: